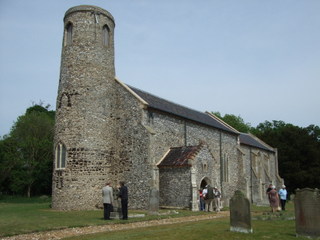 Members of the Society visit Beeston on tour in the summer of 2010. 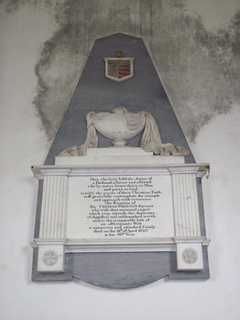 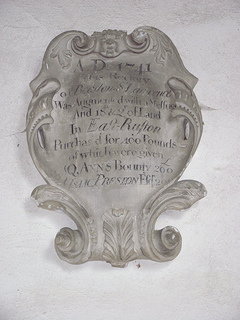 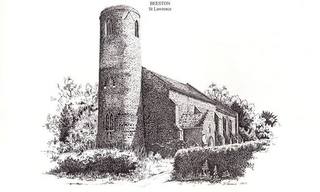 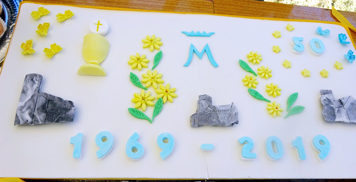 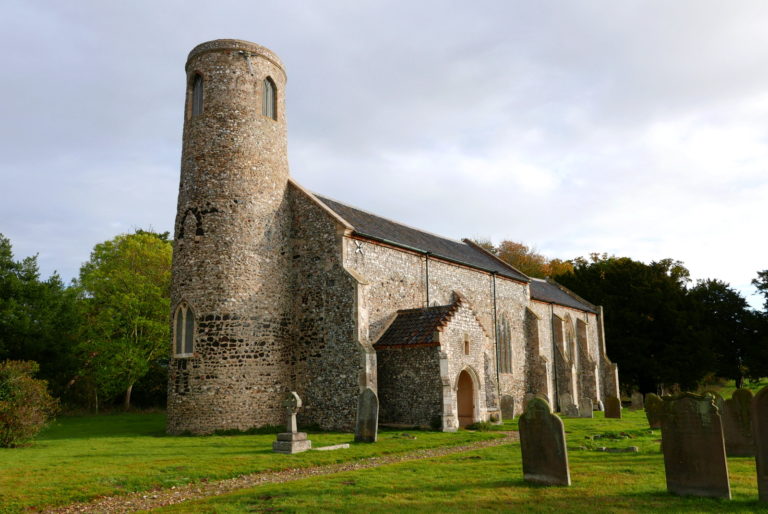 This church stands in isolation on a rise above the A1151 north of Hoveton, Norfolk. The church’s architectural history was discussed by Stephen Hart, with suggestions from Richard Harbord in the September and December 2006 editions of the Round Tower.

The lower section of the tower is probably of Saxon date and includes quite a lot of ferricrete in its fabric with three blocked opening with ferricrete jambs and heads. The tower is off centre, to the north of the nave, as a result of widening of the nave in the late C13 or early C14. The church underwent many alterations and there was restoration work in 1803 which included the font and rebuilding of the porch gable. Dick Barham discusses the interior of Beeston St Lawrence.

Jack Sterry has good photos of the interior of Beeston St Lawrence, including the Preston monuments in his Round Tour Churches of Mid-Norfolk, North Norfolk and Suffolk 2010.